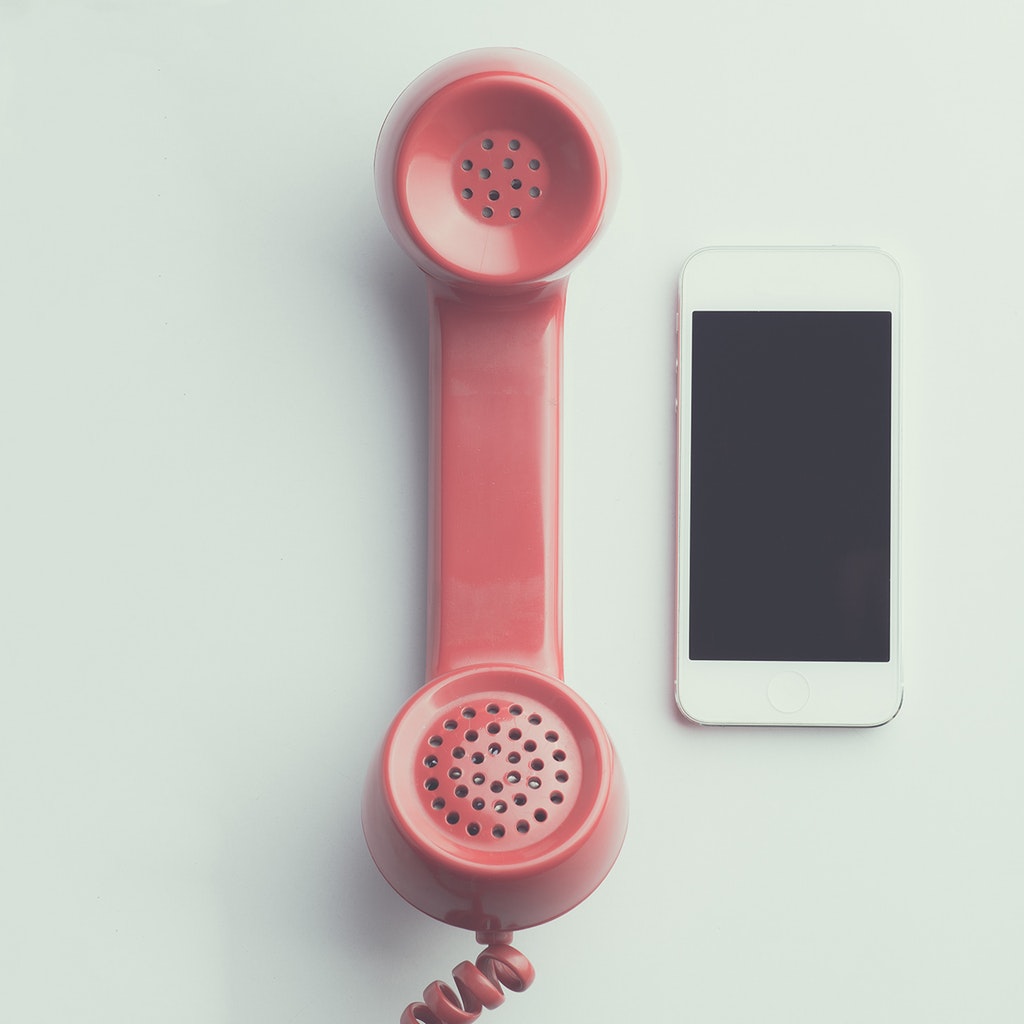 Earlier today, I read about a “Silver Surfer” in care – a lady of 92, who moved from London to Ireland a couple of years ago, following the death of her husband. She decided that she wanted to be closer to her son and her grand-children, and that she wanted to live in a “retirement home” setting.

Nothing particularly unusual there, except that she had one or two quite interesting requirements. She wanted a superfast broadband connection, with excellent Wi-Fi, so that she could continue to use Snapchat and Facebook, to keep in touch with her grand-children and friends. She even “vetted”  homes, to ensure that their facilities met her needs, a true Silver Surfer.

And this is where the story becomes both unusual and inspiring!

Poverty of Expectations in Residential Care

Turn back the clock about 20 years to a time where potential clients had, what can only be described as, a “poverty of expectations”. They had resigned themselves to the fact that they were being “put into a home”. They had little expectation of how life could be enjoyed. Often, the fact that their room had a carpet was seen as a bonus! Phrases such as “God’s waiting room” were quite common.

Over the past 20 years I have campaigned tirelessly to change this perception. I constantly espoused my belief that any move into a care setting should be a “first choice – not a last resort”.

Gradually, the client tide has begun to turn.

I remember well, saying to a group of students that, when I was in a position to think about a care home, I would want to make damn sure that I had access to Sky TV! Now, it is almost unthinkable that a home would not have Sky TV – very often with “add-ons” for sport and movies.

So just exactly why is this story so “revolutionary”?

1. At age 90, this lady had made a decision, that she wanted to move to Ireland. This is not just a new flat down the road! This is moving to another country and leaving behind a lifetime of memories – to be closer to her son and his family.

This was a positive decision, made when she was fit and healthy enough to carry it through.In other words, she was making this move as her “first choice” and not seeing it as a “last resort”.

2. She knew exactly what she wanted and where she wanted to be. Completely in charge of the process, she set clear parameters for the services she was engaging with, ensuring her future care and personal needs were going to be up to standard.

3. She made it clear, that she was a regular user of a range of social media applications, with both a laptop and an iPad. Using engines such as Google, she was able to carry out further research, approaching this move from a position of knowledge, rather than desperation placement. A true silver surfer in care!

4. The lady insisted that the home had superfast broadband – not just the regular, run-of-the-mill broadband, but “Superfast”! This meant that before she moved in, the home upgraded its systems, to ensure that it was fully compliant with her wishes. This proves, that the home views the relationship with clients as a partnership of wellness, rather than just a business. A true silver surfer in care!

5. I saw the pictures of the lady which made the press. She looks wonderful – happy, smiling, immaculately dressed and clearly enjoying her new home. A true silver surfer in care!

This is probably the most compelling proof that positive choices lead to positive outcomes and an overall better quality of life.

Changing the Future of Care

If this story serves to inspire one or two providers to think about going “the extra mile”, to truly embrace the concept of “First choice – not Last Resort”, I feel that this lady will have led the way in breaking down some of the stereotypes and myths that have pervaded the social care sector for many years.

We have come a million miles since the “Wagner Report” which told us that the “green-housing of older people” was an effective way to keep people “warm, well fed and clothed – where they will physically prosper”.