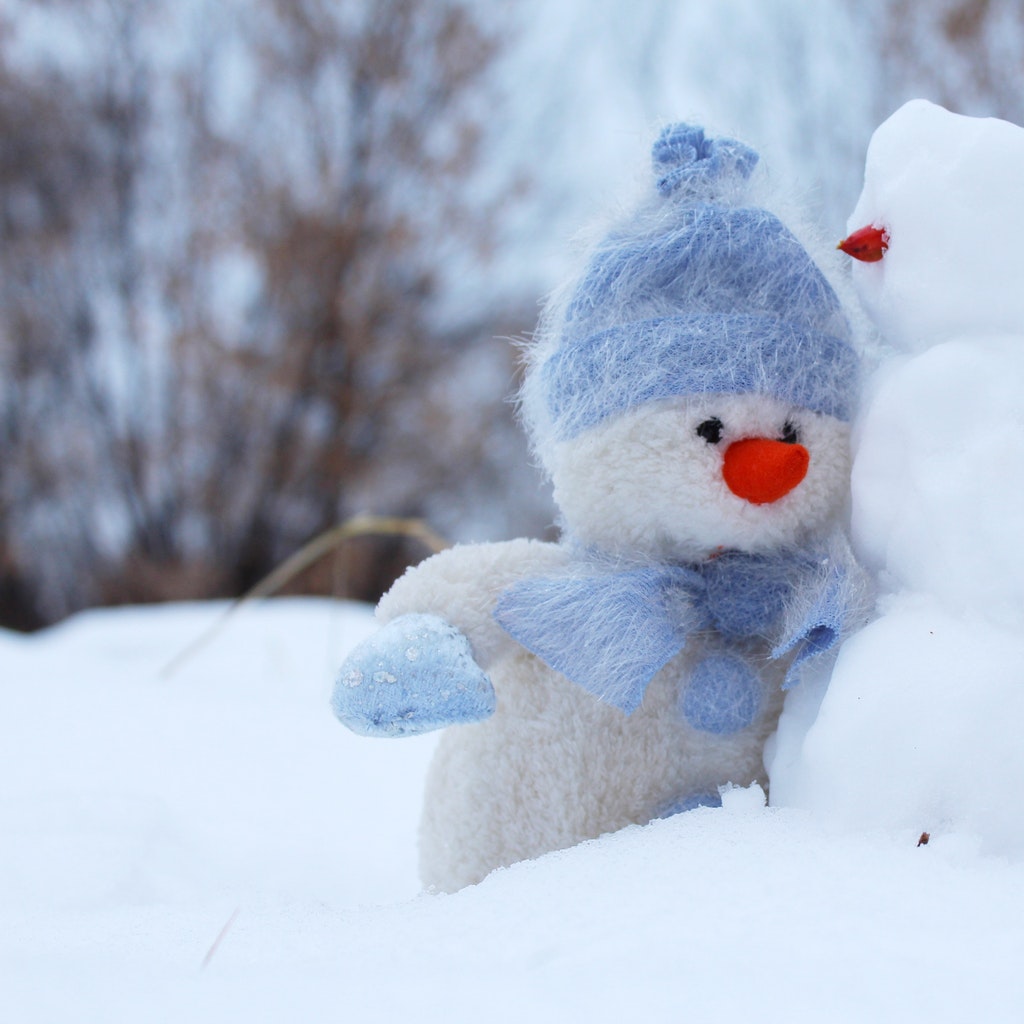 It is a fact that the highest number of admissions into acute psychiatric beds takes place just after the start of the new year. There are several potential theories as to why that may be so. It could be that a person with a mental illness may be experiencing a “lower than normal” psychological period, as they watch others celebrating 2 major festivals within days of each other. It may also be, that their body might be reacting to a lack of sunshine, compared to summer months – something which has undoubted beneficial effects. There may be other physical or chemical explanations for what is often referred to as the winter “blues”.

At the present time, there are no significant answers to explain the disparity between the number of suicides in January, compared to July / August each year.

I think that it is now a well-established fact, that the advent of sunshine from early spring onwards boosts our metabolism and gives us a general “feel good” factor that was missing during the winter months.

This may explain a great deal in relation to mood, diet and exercise:

Who wants to go for a run when it’s snowing?
Who wants to eat a fresh Mediterranean salad in November?

Who feels good about having to put on two coats and walk to work as the buses can’t negotiate the icy roads?

But, does it run deeper than this?

Imagine if you were living a few hundred years ago, when there were none of the modern trappings of today. Your life was regulated by the seasons. Your father taught you when to sow seed, when to water, when to harvest. Life on the land was much more predictable in those days, as they didn’t appear to have the same major climate events that we have today. This meant that we were almost “genetically programmed” to follow the cyclic pattern of our forefathers.

We hunted, stored and gathered as much as we could in the late summer / early autumn to ensure that we had sufficient resource to survive.

As the weather worsened, animals and livestock were brought inside – often, the whole family hunkered down in a large barn as the cattle were very effective at providing warmth. Dogs and cats lived in the roof space amongst the thatch.

Incidentally, this is where the expression “it’s raining cats and dogs” comes from – when there was a big storm, the roof would shake and the cats and dogs would fall out onto the ground below!

I doubt that anyone knew about “Seasonal Affective Disorder” (SAD). I think all they wanted was for winter to end, so they could get out of that smelly old barn!

“Depression” was not recognised in any form until the 15th century, and even then, it was usually referred to as “melancholia”. It was not until 1984 that an American Called Norman E. Rosenthal published a paper referring to SAD. Even now, there is argument as to whether SAD is, in fact, a condition at all.

Today, we live in a world where we can travel wherever we want, we can access foods and fruit all year round, so the seasons don’t really affect us that much. I remember a world where we couldn’t buy a Brussels sprout until November and they were no longer available after March. And, so it is with the rest of the supermarket produce.

Yet, levels of cyclic depression and winter suicide remain much as they ever were.

Symptoms which lead to the experience of SAD are usually linked to hormonal changes, which occur due to the decreased levels of daylight during the winter months.

Some innovative interventions have been developed to combat this. Studies show, that where a person uses a “light box”, the improvements can be quite significant. A light box is a device fitted with a screen and a series of light bulbs (from 1 – 6). These light bulbs provide a light which is very similar to the rays of the sun. By sitting in front of the screen for a specified period, the light can stimulate the metabolism to believe that it has been subject to a period of sunshine and the brain will then be stimulated into producing serotonin – a substance that can reduce depression.

There are a number of differing views on the effectiveness of light boxes, although, most people seem clear that improvement is often significant.

I am not advocating either way on this subject. I am simply suggesting that each home manager should be awake to the idea that, for some people, the transit through winter can be quite difficult and that light therapy may be an aid to coping.

Much as I love the idea of hibernating like a bear or a squirrel each year, it isn’t practical for most of us!