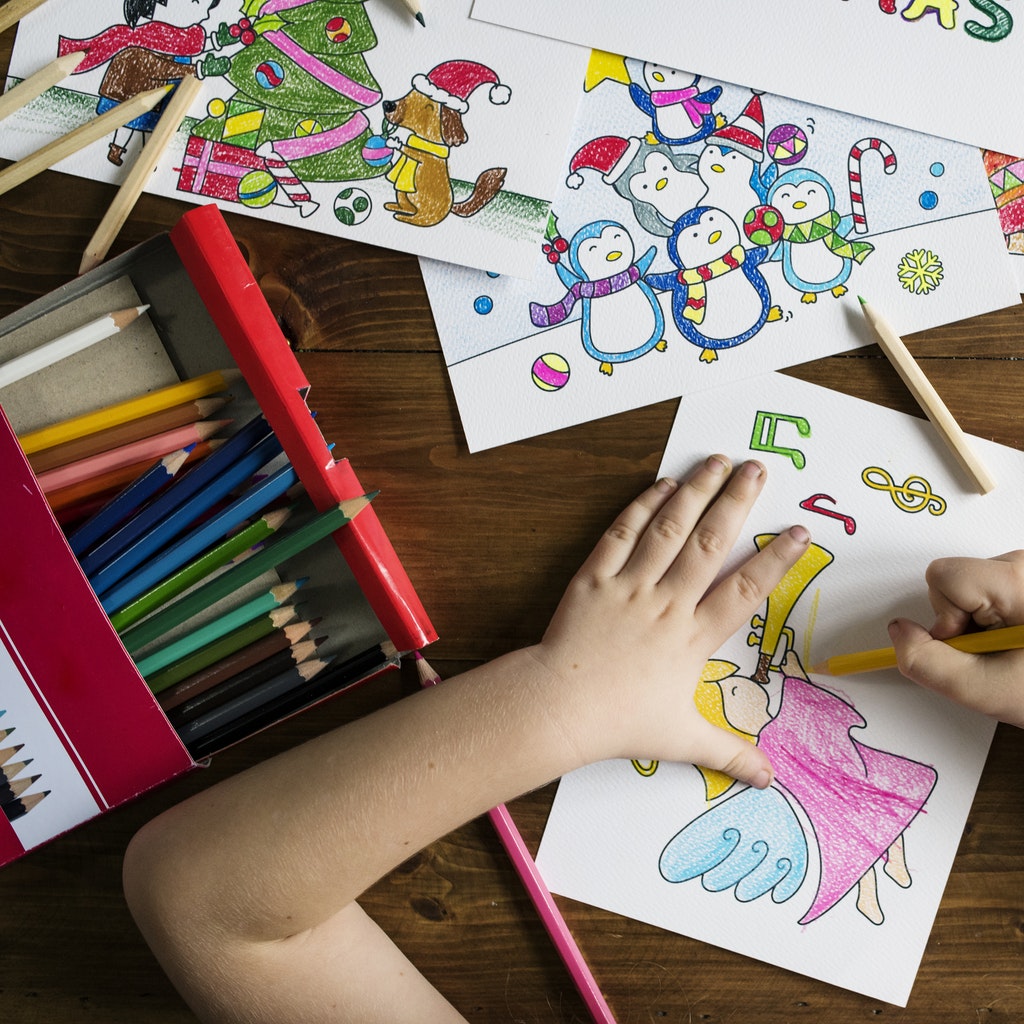 It is evident from numerous sociological studies, that over many hundreds of years, the role of older people has had a major impact on the functioning of both family groups and society as a whole. In the days of the Hunter Gatherer, the weak, old and infirm remained in the camp and looked after the children; whilst the fit, agile and strong went out hunting. This helped to develop the family bond that remains so strong in modern times.

Over many years and generations this seems to have become lost, as we strive for success, careers and general betterment from what we previously knew. However, in the background there remains an undeniable network of carers who provide support, stability and opportunity for families to live these diverse lifestyles.

It is not uncommon to find Grandparents looking after children, so that their kids can go out to work and enjoy the benefits that increased income provides.

In many ways, this is a “no brainer”.

Grandparents love the contact with the younger generation, at a time in their life when they are able to give more time and attention, than they were able to devote to their own kids. At the same time, the kids are able to enjoy time with Grandparents who genuinely want to interact with them, and have the kind of fun that was probably not available to their parents.

OK – so we have established that kids love older people and that older people love younger kids. So, what happens when you bring the two groups together?

Research shows, that where older people and young children are brought together in a neutral environment, there is a natural bonding that takes place. It does not judge, discriminate, question or examine.It simply is a connection.

Children talk, interact, question and bond with older people in a natural and non-judgmental way.Children have no conception of prejudice, colour, age or bias.They see each individual as exactly as that – an INDIVIDUAL.

When studies have brought children and older people together (there are many such studies carried out in the USA), it is clear that older people who are exposed to young children are happier, and remember the contact longer than those who do not have similar contact.

Children in a Care Home

In an effort to demonstrate this in an actual example, I have documented the following:

When my youngest son was born in 1995, many of the residents in the Care Home that I was managing were aware that his entry into the world was imminent.
One particular resident had made all sorts of preparations for his arrival and had even bought him a teddy bear.

When my son was born and my wife and I brought him home from the hospital, we made a slight diversion to visit the Care Home. We walked into the Home and presented our son to “Patty”, who had been most interested and supportive throughout my wife’s’ pregnancy. She was the first person to hold my son outside my closest family.She cradled my son, kissed him and spoke gently into his face. She was clearly in the happiest of places and he responded with a calm, warm quietness that confirmed his contentment.

“Patty” lived for a number of years after this and always asked about my son, she cuddled him as a babe, he sat on her knee as a young child and always went straight to her, whenever he went to the Home.

They had a very special relationship.

They were bonded in a way that I cannot describe, but “Patty” had a renewed lease of life through my son. She had a purpose and a reason that was not simply satisfied by her own Grand and Great Grand Children.

There is much evidence, both anecdotal and academic, that such interaction produces positive reactions from all parties and should be encouraged. I am sure we have seen the videos of when the children come to visit and the way that the older people emerge from their shell.The Guardian also explored the positive results of merging nursery and retirement home services in a brilliant article we shared on our social media channels a while ago, which you can find here.

This is the kind of positive interaction that we need to encourage at all levels.

My son Tom still has the teddy bear that “Patty” gave him and it is clearly his most precious possession. He is now 22 years old and “Patty” passed away a few years ago – but the benefits and memories remain. He “gets” what older people are about and still spends every Thursday night at his Grandmother’s house – for tea and a sleepover, just because it’s special to him.