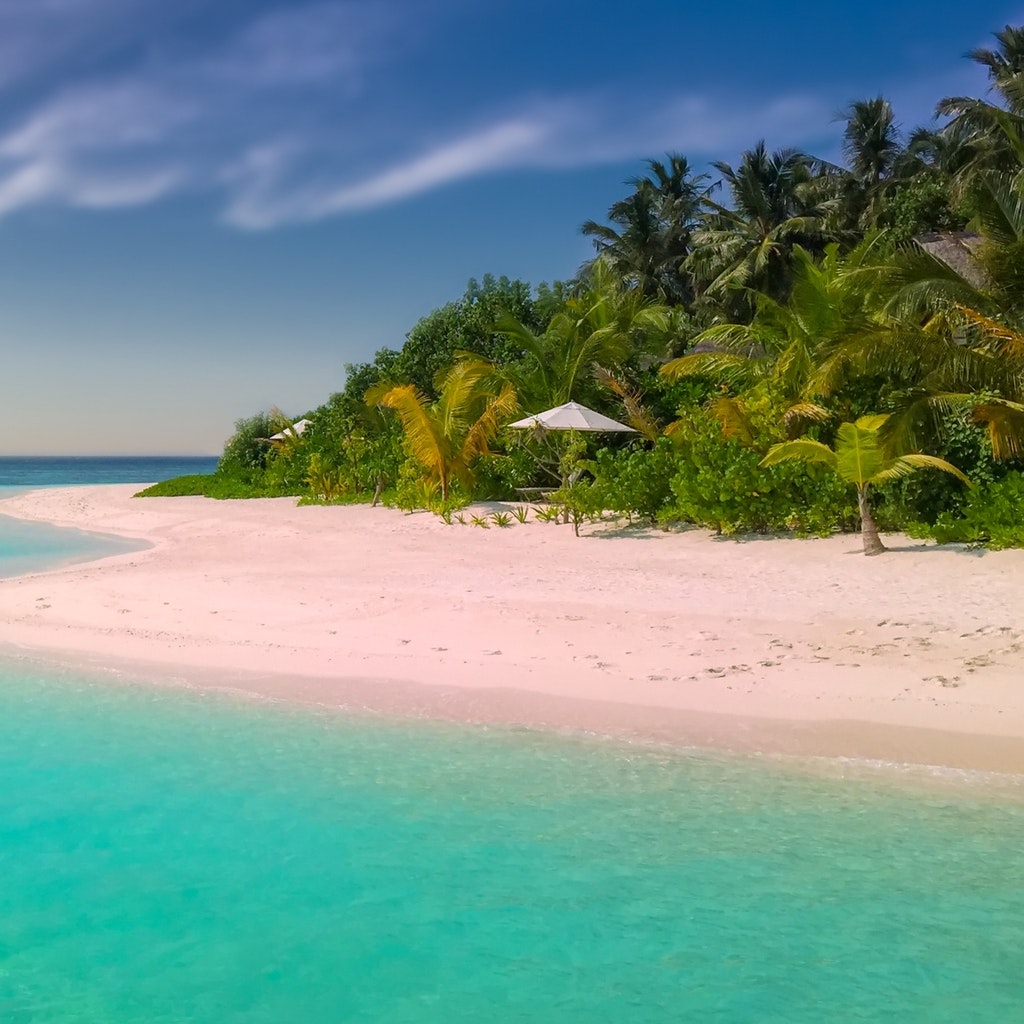 I read with great interest the other day that a home is asking residents about what would be on their Bucket List, when they move into the home (You can read the full article here). They cited the case of a 90+ year old gentleman who had always wanted to go skydiving and through their Bucket List initiative they were able to realise his dream

This got me to thinking about how a “Bucket List” is not really such a new idea after all. I was actually doing this more than 20 years ago!

Picture a new resident moving in to my home – a female aged 77, never worked, husband very wealthy but very controlling, who decided after 55+ years that he wanted a divorce.

She was struggling to go about her daily life without help. He had paid all bills, completed all transactions and totally dominated her life to a point where she felt utterly worthless as a person.

Our first task following admission was to help her settle and try to allow her to make some decisions over her life. We figured that this would help to improve her self-esteem. We never gave her answers, just options. For example, when she received her phone bill she asked me to “sort it”. I told her – “you have two options – either you pay it or you don’t”. From there, we went through the options of payment method, etc. and eventually she began to make decisions about her life on her own.

Her husband had arranged for “Power of Attorney” to be given to a local solicitor, who charged her nearly £2,000 just to provide her with a statement from her bank. She went to the bank to question this and was told that they could not discuss anything with her – only the solicitor. We provided her with options and she eventually took back the control of her finances.
Needless to say, the solicitor was not very happy at losing such a lucrative customer!

In one of my regular discussions with her, I asked if there were things that she had never done, but would have liked to (I guess that the term “Bucket List” hadn’t been invented then!).
She told me that she always wanted to go on a cruise, but her husband always wanted to go camping with the Scouts.

When I asked where she would cruise she said very definitely – The Caribbean.
She followed this with “but it’s too late now as I would need too much help”.
A series of discussions followed about places to visit, length of cruise, mobility and eventually I said to her that I was sure that a member of staff would be more than willing to accompany her on a 16 – 20 day cruise.

With each passing conversation, her levels of excitement and interaction were visibly increasing, her mobility and general engagement had improved beyond all recognition and it was clear that she now had something worthwhile to focus on. At this point, failure to deliver was not an option. Eventually, she even said which member of staff she would want to accompany her.

Together we went to a local travel agent and worked out a full itinerary. Twenty days in the Caribbean and a couple of extra days in Florida. Add the travelling days and it amounted to 24 days of being treated like a queen. She, and her companion, would be collected at the front door of the home, and every transfer, hotel and car was meticulously planned, so that there were no nightmares to deal with. The total was well within the budget she had envisioned and a provisional booking was made.

The next step was to make sure the Head Office of the group were aware of the trip, so I got in touch with management. To my disappointment, I was told the trip was “not allowed”, and that “no-one had ever done such a thing before”. I suggested that “someone has to be the first”, but it was believed that other staff members were being disadvantaged. Even though I explained that the resident had free choice of her own companion, I was again met with opposition. This time, I was told that the cost of the cruise was a “gift” to the staff member and thus against company policy.

It seemed as though the excuses were getting weaker and weaker – but that the answer was still a resounding “NO”.

Not to be beaten, I scrutinised the homes “Gifts” policy and the T & C’s of the booking. It transpired that the cost of the cruise would have been exactly the same whether the passenger went singly or as a couple – the booking was an all-inclusive price for two people sharing the cabin and there was no reduction for a single traveller. I argued that there was no gift involved, which had any monetary value. The company finally agreed that there was no element of “gift” and the staff member was given permission to go – although the company did apply their own T & C’s.

The holiday happened, the resident fulfilled her lifelong dream, she visited all the islands she had read about in books and even dined at the Captain’s table! She took every chance she could to go ashore and rarely used her wheeled frame much of the time. Her health, demeanour and outlook on life were so much improved that she was almost fully independent most of the time.

The staff member had an experience of a lifetime (definitely not a holiday being available 24/7), and everyone who knew about this was amazed that it could have been “allowed”, let alone achieved.

The lady in question had a new spring in her step and a confidence that we had never seen.

Just goes to show that “Bucket Lists” are more than just a dream.